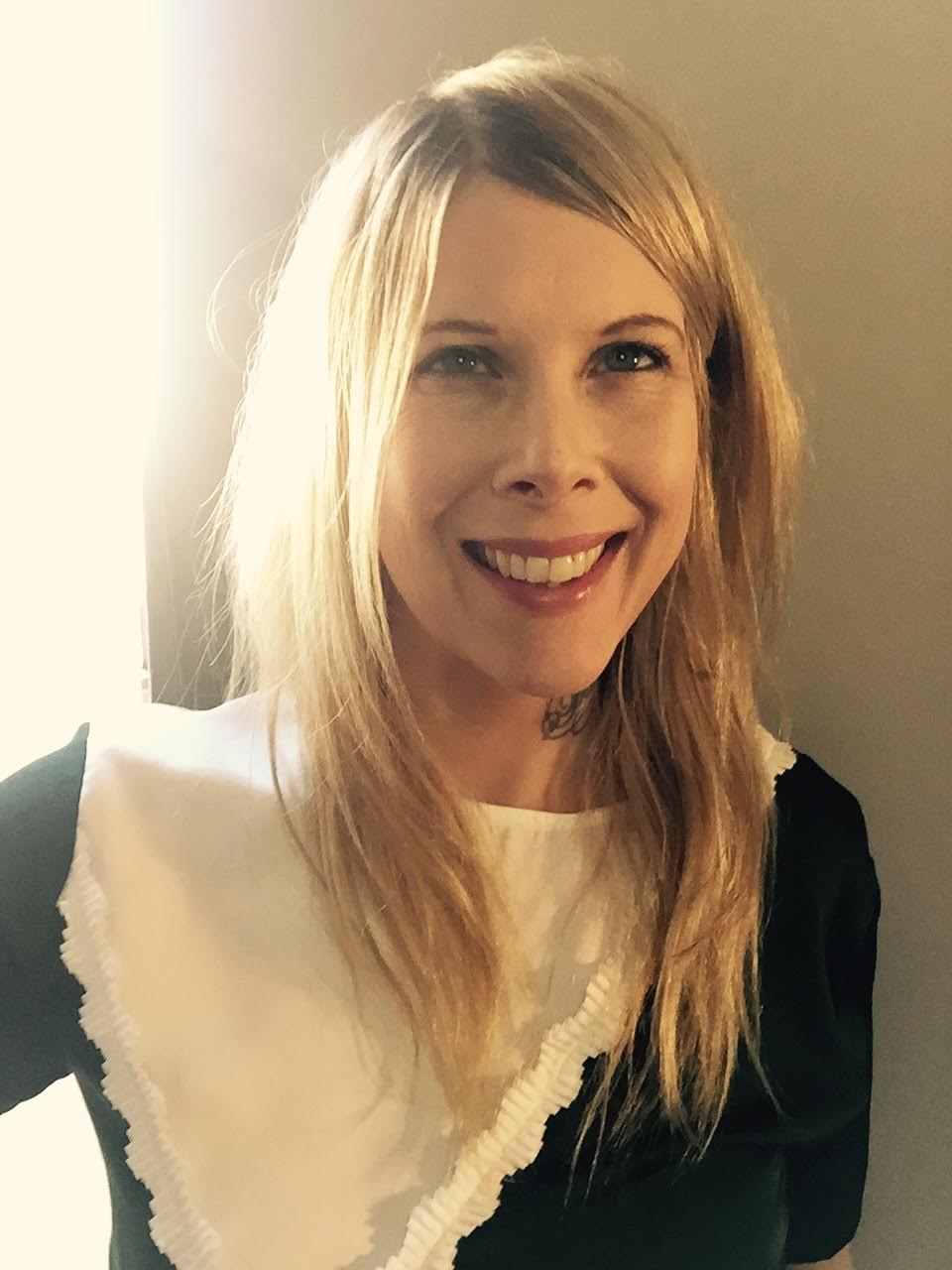 Seagull president and co-owner Johanna Fateman is a feminist art critic and founding member of the band Le Tigre. She contributes weekly reviews to The New Yorker’s “Goings On About Town” section and regularly writes reviews, columns, features, and interviews for Artforum. Additionally, her writing has appeared in Art in America, Bookforum, Apology, Aperture and The New Inquiry. In November, she was interviewed for     T Magazine, to discuss Seagull and her charming hybrid career! Fateman is currently co-editing, with Amy Scholder, a collection of writing by radical-feminist author Andrea Dworkin for Semiotext(e) as well as working on a few TBA exciting projects.

Johanna bought the salon with Shaun in 2006 because she needed to stop giving herself bad bang trims and using color from a box! No, seriously, she did it because she adores Shaun and wanted to jump off a cliff with him in a shared entrepreneurial adventure that is a salon and also a salon—a space for art, ideas, and friendship.